The Kahlua Necklace draws its inspiration from the eponymous, Mexican coffee liqueur: Kahlua. Made from rum, sugar and lots of arabica coffee beans, the name means ‘house of the Acolhua people’ in the Veracruz Nahuatl language (a language spoken in Mexico before the Spanish Conquest). Kahlua is perhaps most recognised for its important role in making White Russians, Black Russians and the infamous Espresso Martini.

Hand-crafted in England in 9ct yellow gold, this one-of-a-kind beaded necklace is the perfect day-to-night accessory for any sophisticated wardrobe. Hundreds of moonstone beads in various tones are here used to create a mesmerising, ombre-effect necklace that resembles the milky, coffee hues of Kahlua liquor. A tassel completes the look, adding detail to the necklace, as well as elongation to the torso when worn.

The Kahlua Necklace hails from our Under the Influence collection, inspired by the whimsical, colourful and joyous world of the cocktail. Developed like potions in an apothecarist’s lab, the collection explores the way in which many of our most legendary cocktails came to be, as well as the ingredients within them and the effects they have on those who enjoy them the most.

This necklace has featured in such publications as The Jewellery Cut, Canary Wharf Magazine, Luxury London Magazine and Brummel Online. 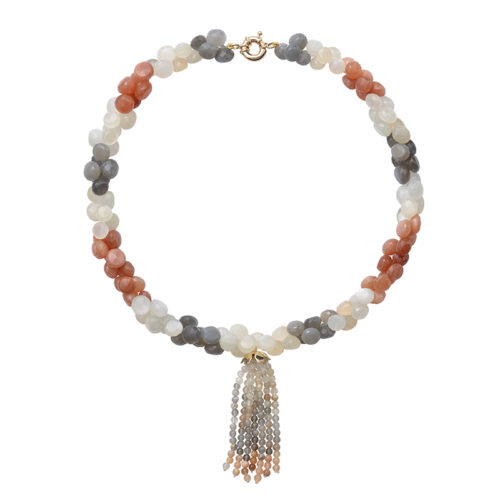 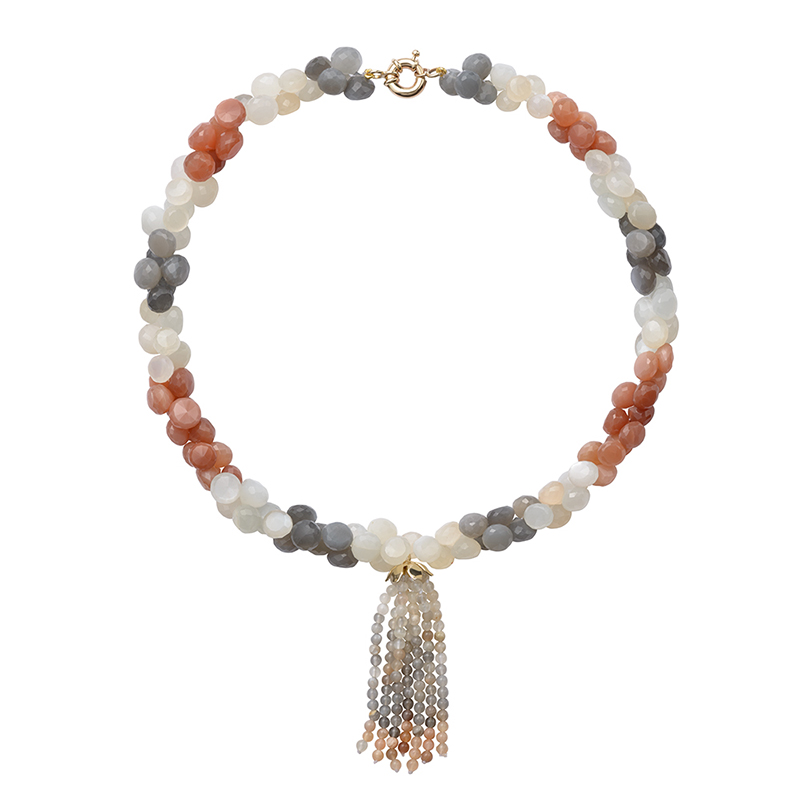 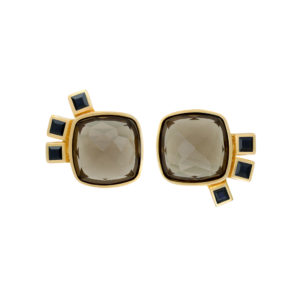 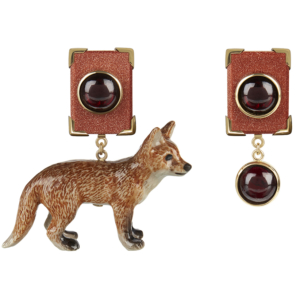