The silver Cryptic Cufflinks draw their inspiration from the children’s fairytale, The Emperor’s New Clothes. This story about deceit and illusion is here interpreted in the humorous form of overgrown, emerald-cut shaped cufflinks, made not of gemstone but metal. In our world, record-breaking rocks are no longer the preserve of billionaires!

The Cryptic Cufflinks are timeless in form and extremely easy to wear. They work just as well with a casual ensemble as black tie event. This silver design is particularly suited to those who prefer their cufflinks simple and classic, without fussy adornment. 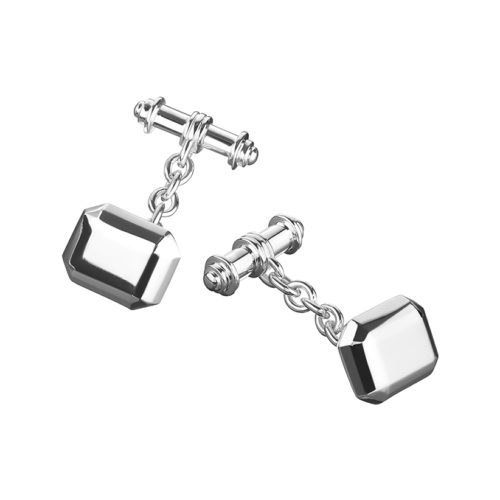 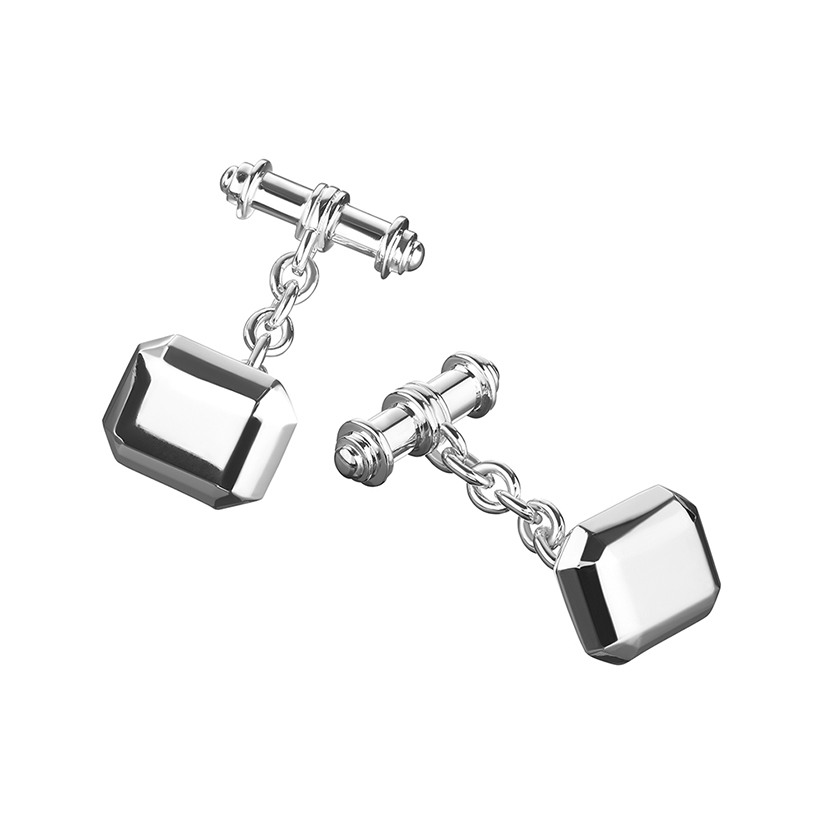