This mega, mesmerising ring features a large and beautiful, untreated aquamarine from Mozambique. Emerald-cut, the shape of the stone beautifully offsets the softer, more rounded curves of the chunky vintage lucite band, making this piece a truly statement, timeless cocktail ring – guaranteed to be noticed by all.

Luxury editor Melanie Grant writes of this piece and Plastic Fantastic collection: “One thing I could really do with right now is the glamour and spirit of a 1950s American pool party, a mocktail with an umbrella in it and a lifeguard bronzed to perfection. So handy that this new collection by Tessa Packard plays with this idea, referencing the fun of the cabana culture…what I like about it, apart from the humour, is the fusion of precious stones with what is essentially plastic. It’s inventive and we need that in contemporary fine jewellery, which can be a little generic. When I finally get to a beach I’ll know what to wear”.

The Palm Beach Ring has been showcased by such editors such as @jillnewman of Town & Country Magazine and Shohista Turan of @jewellery_pursuer, and featured in such publications as JCK Magazine and Wallpaper Magazine. 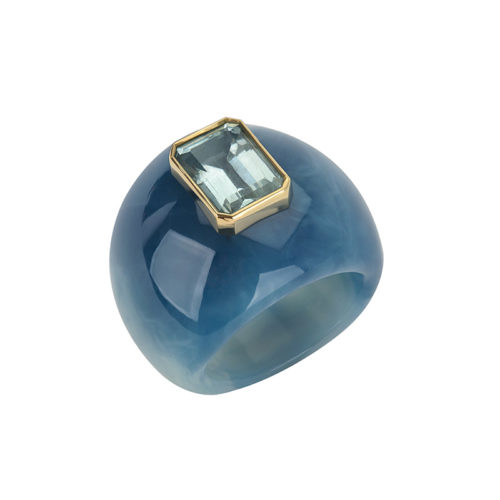 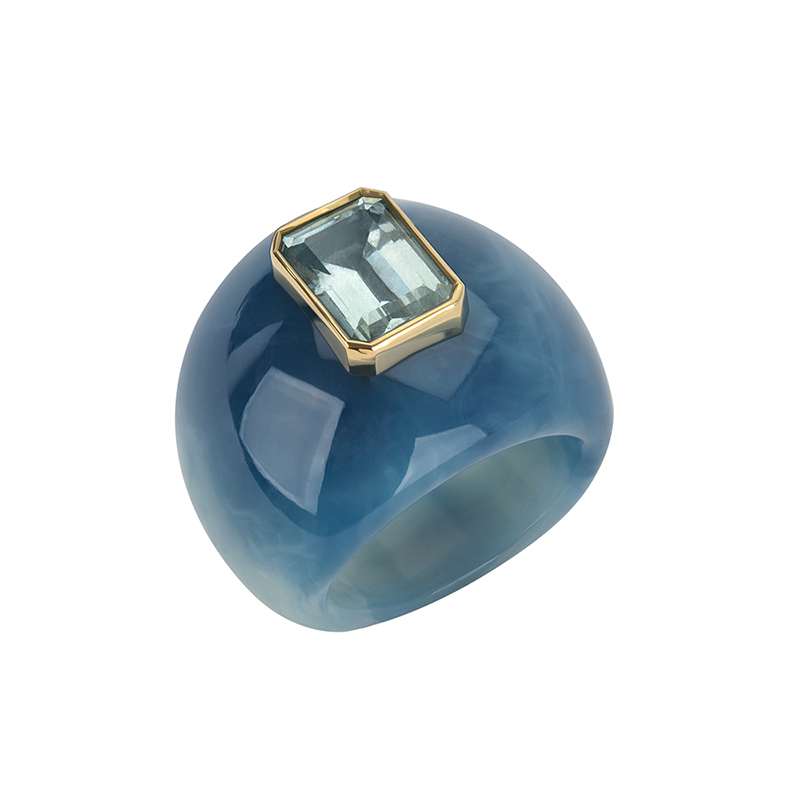 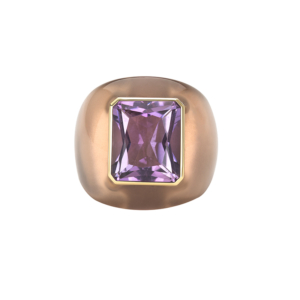 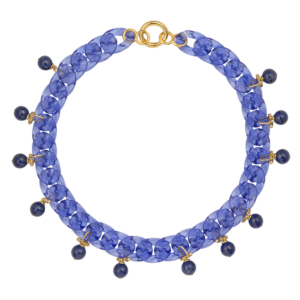