We like to think of the Pharaoh Ring as the perfect, everyday cocktail ring, as easily worn by day as by night. Hand-crafted in  England in 18ct yellow gold, this gold ring is set with a large, carved jadeite cabochon in the form of a scarab, encircled by pave-set white diamonds. As the name suggests, this piece draws its inspiration from the traditions of ancient Egypt, when scarab beetles forms featured heavily in the royal or imperial jewellery of the time. Of all the Egyptian animals, the scarab beetle has always been a favourite of ours as a symbol of immortality, resurrection and the morning sun. In ancient times, the scarab beetle was often placed on the chest of a mummy to represent the heart of the deceased. They were also used frequently in seals, with the name or place of the owner engraved around or alongside the scarab motif.

This ring is available immediately in size N/O but can be adapted to any ring size. 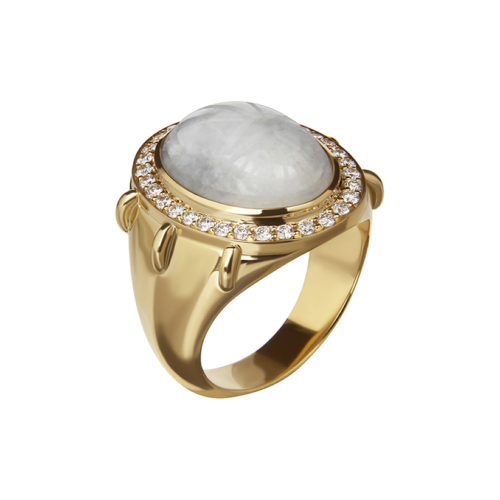 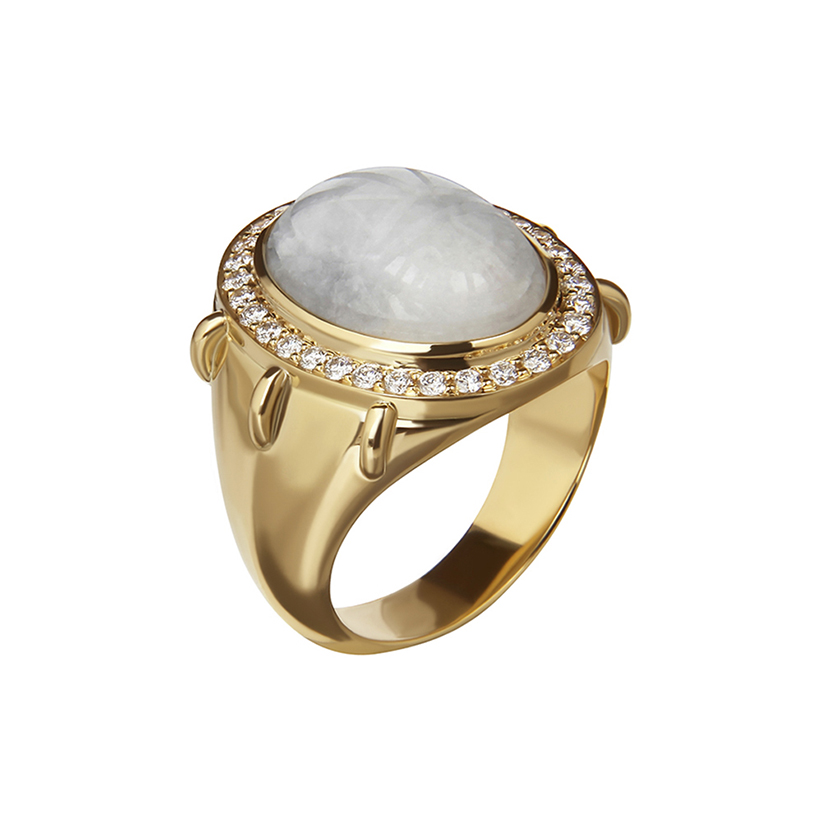 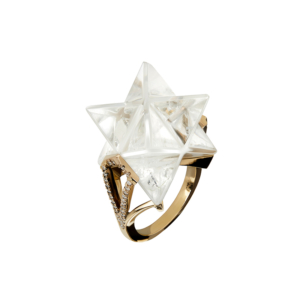 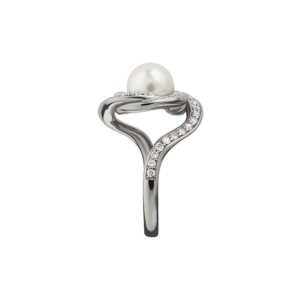