The expression “square peg in a round hole” was a saying originally used to describe unusual individualists or eccentrics who did not fit into any social stereotype or group. Coined in the Seventeenth Century, this idiom is still commonly used today and can be seen here as tongue-in-cheek inspiration for these charming clear quartz and aquamarine drop earrings.

Hailing from our Lost & Found collection of fine jewellery, the Square-Peg-Round-Hole Earrings work just as well by day or by night. Their vivid blue colour makes them particularly striking when worn outdoors, where the sun really captures the mesmerising sparkle of these untreated, Mozambique aquamarines.

Long considered the sailor’s lucky stone, aquamarine is the magical, much-loved birthstone of March. A symbol of youth, health and hope, the aquamarine’s association with Spring – and the start of a warmer season – is most markedly visible by its bright blue-green tone, which recalls the colour of the sea bathed in sunlight.

Belonging to the same family as the emerald, the aquamarine is named after its beautiful watery colour. Once thought to come from the treasure chest of the mermaids, this stone has deep rooted links to the sea and seafarers, who believed the stone would protect them from both the dangers of the ocean and also from seasickness. As with other stones from the beryl family, aquamarines are often best displayed when shaped to rectangular, emerald or square-cuts. It is, however, a highly versatile stone and is available in a variety of shapes, both faceted or cabochon.

Whilst Brazil remains the leading producer of aquamarine today, they can also be found in Australia, Burma, India, Kenya, Madagascar and Zambia, among others. 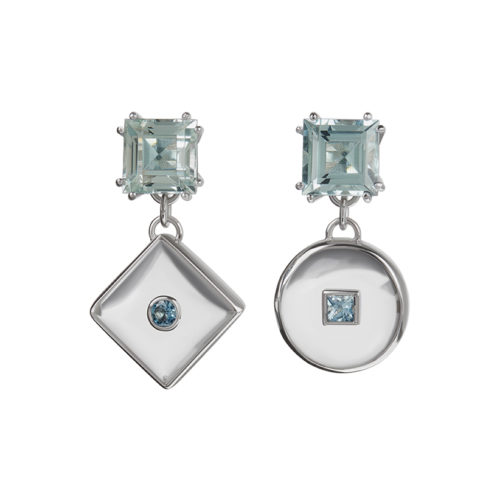 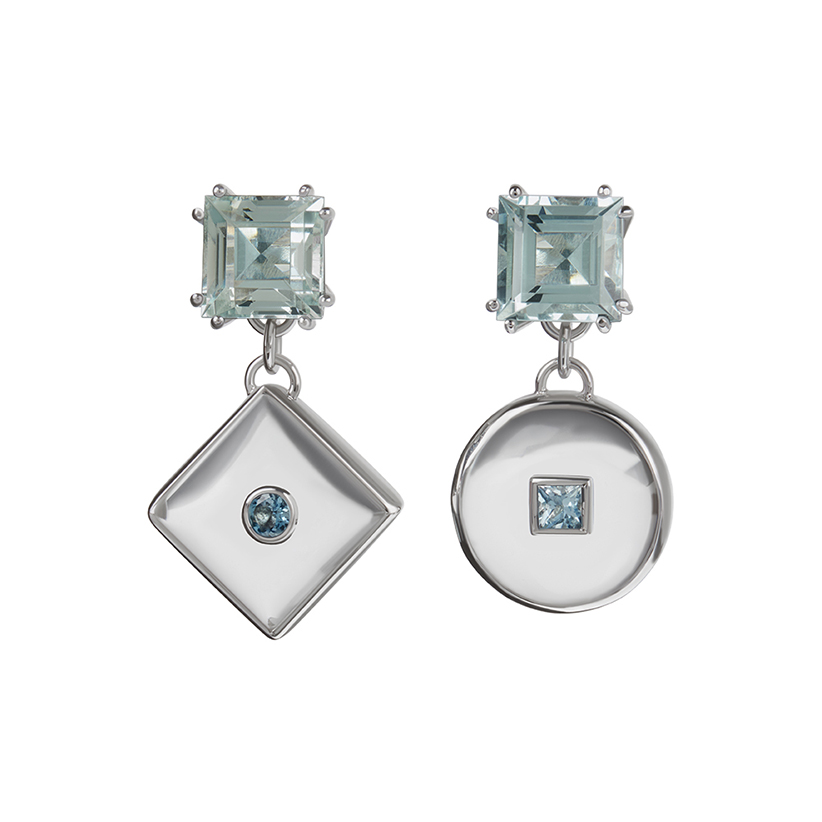 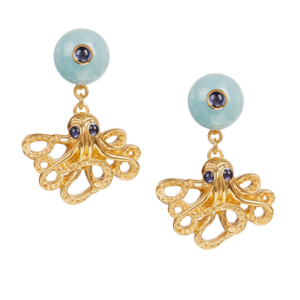 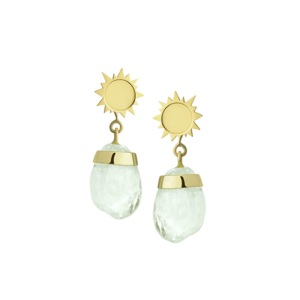