August's birthstone is the green peridot. Revered by ancient civilisations and modern jewellers alike, the peridot traditionally symbolizes strength and when set in gold is believed (by some) to protect the wearer from nightmares. Interestingly, the peridot is one of just a handful of gemstones that exist in only a single colour: green. Varying from bright, acid green to more subdued, earthy tones, the gemstone can also be characterised by its size as peridots rarely reach more than 3 carats in weight. 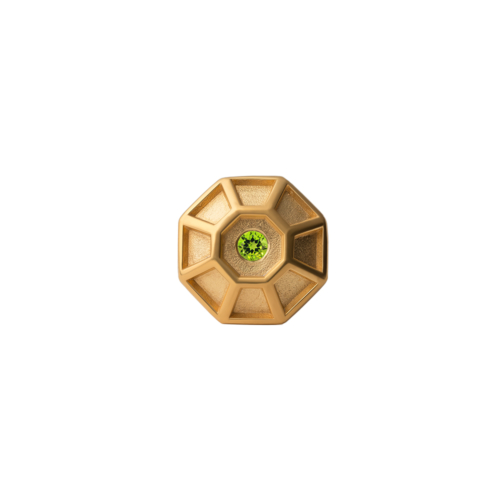 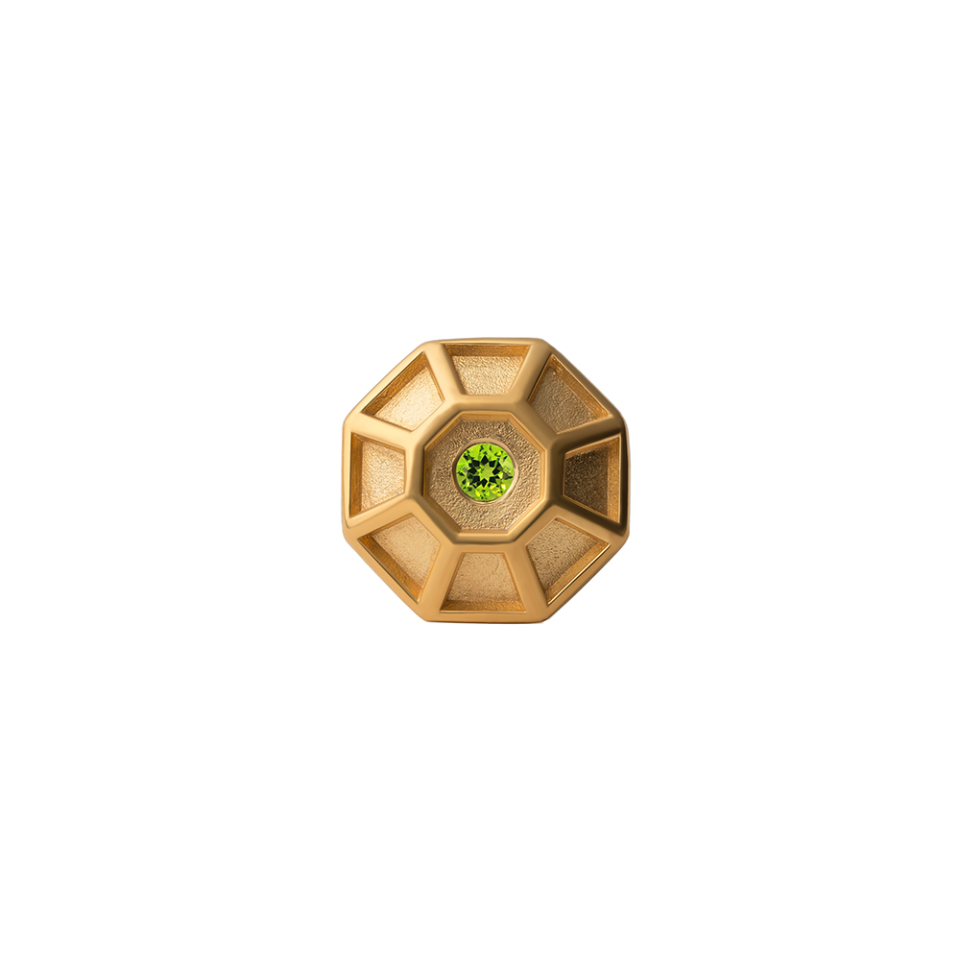 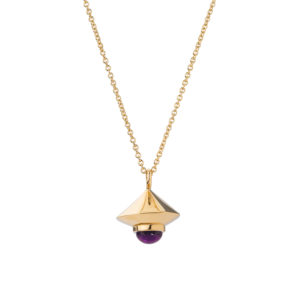 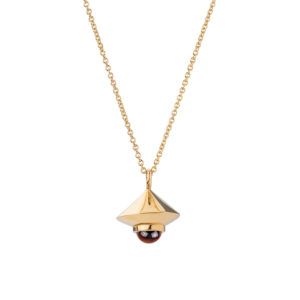