Monochromatic jewellery is undeniably easy-to-wear. This lariat-style necklace can be worn by both day and night, and makes for the perfect all round accessory. Knot or wrap around your neck in various different ways to create various different looks according to your neckline or ensemble.

Pearls are often thought of as old-fashioned, but we beg to differ. Think Coco Chanel not Tudor queen when it comes to accessorising with pearls. We like to throw in a little rock’n’roll vibe with our pearl jewellery, such as adding brass spikes here to elevate this lariat pearl necklace design. Pair with a crisp white open-neck shirt and leather trousers for the ultimate chic, pearly look.

The pearl one of three birthstones for June. A long standing symbol of purity, the ancient Greeks believed pearls to be the hardened tears of joy from Aphrodite, the goddess of love. Flattering on all skin tones, the pearl is an incredibly versatile gemstone. It lends itself to all styles of jewellery, from the simple pearl stud earring to the showstopper pearl statement necklace, and for that reason is often considered the perfect day-to-evening gemstone.

As gemstones, pearls are fairly unique in that they are ‘jewellery-ready’ in their natural state. They do not have to be cut, shaped and polished unlike other mineral stones. The creation of a pearl in itself is something of a phenomenon as natural pearls start as a foreign object that lodges itself into the inner body of an oyster. A cultured pearl is formed in very much the same way as a natural one, but human intervention allows for a more controlled process with a much higher yield. Cultured pearls are often formed from a round bead to guarantee uniformity in production, and are normally left for between eight months to three years before harvested. 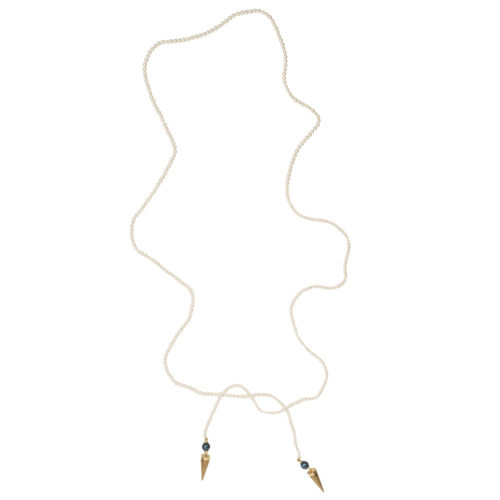 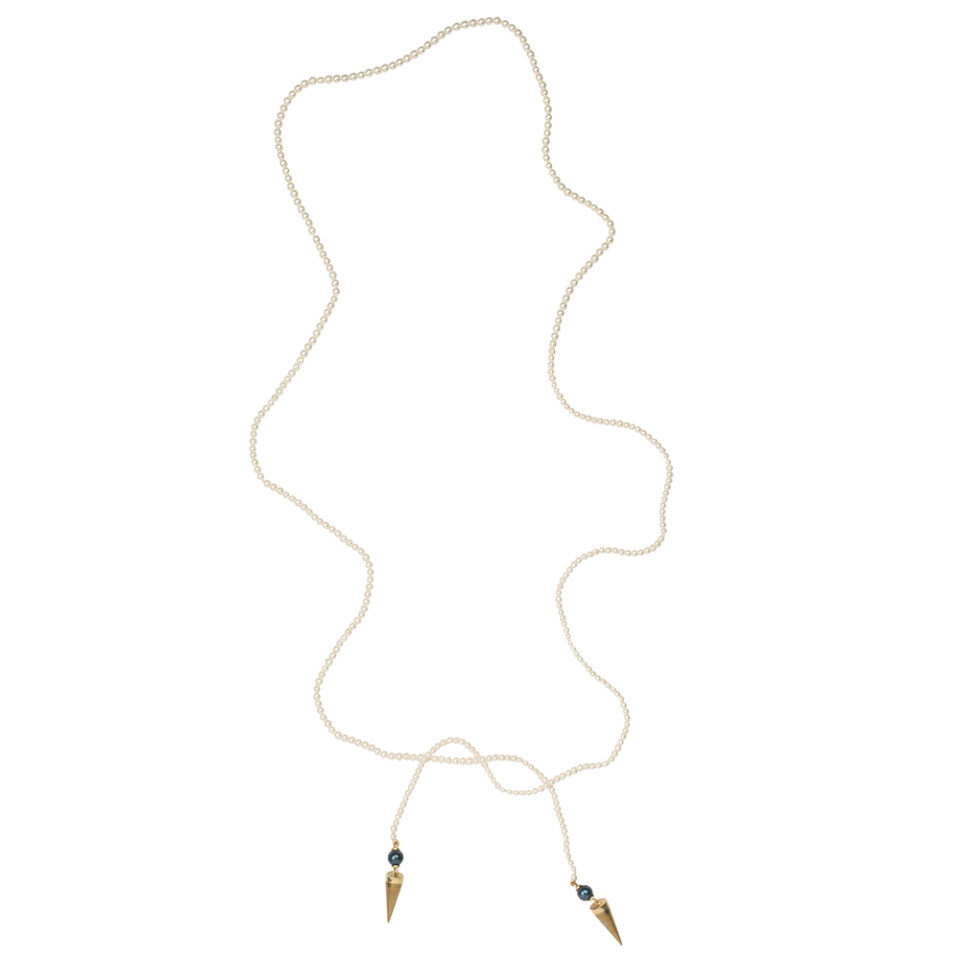 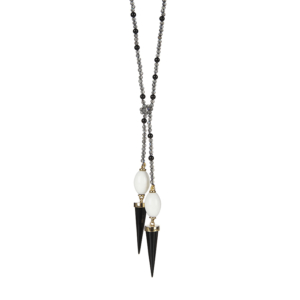 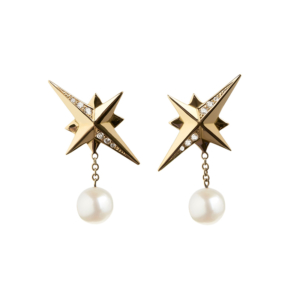