Hand-crafted in silver and 18ct yellow gold vermeil, the Cocktail Hour Ring playfully nods to the tradition of cocktail rings, which first emerged in the jazz-age of the 1920s as a symbol of opposition to Prohibition. During that time, an alcoholic cocktail was about as rebellious a status symbol as you could get. Making sure that everyone noticed your illicit drink was equally important – particularly for women – who were beginning to challenge their proscribed role in the home and society. The cocktail ring – in all its colourful, blinging glory – was thus invented as an emblem of female independence and became the perfect accessory at secret parties in towns and cities across America.

This ring has featured in such publications as The Jewellery Cut, Canary Wharf Magazine, Luxury London Magazine and Brummel Online.

This statement cocktail ring is available immediately in size N/O and can be easily adapted to any ring size. 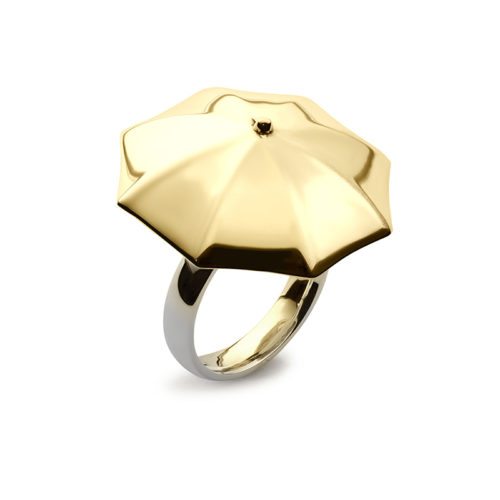 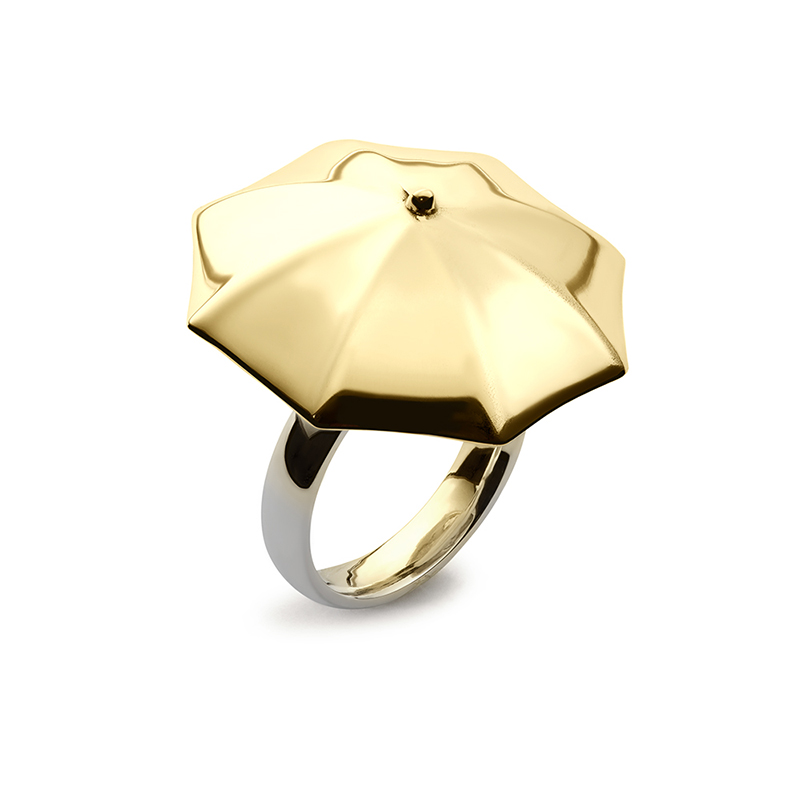 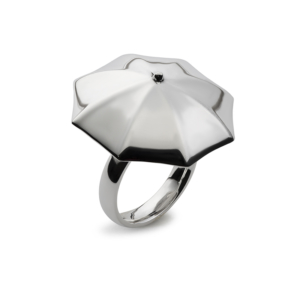 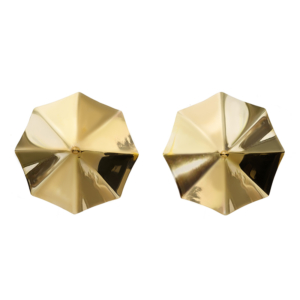