In celebration of the play’s sell-out success in the UK and its much awaited move to Broadway, fashion doyen Anne Wintour and theatre director Rufus Norris hosted a special preview performance at the St Ann’s Warehouse, Brooklyn, followed by dinner in situ in the auditorium.

Further images of the premier and dinner can be seen HERE 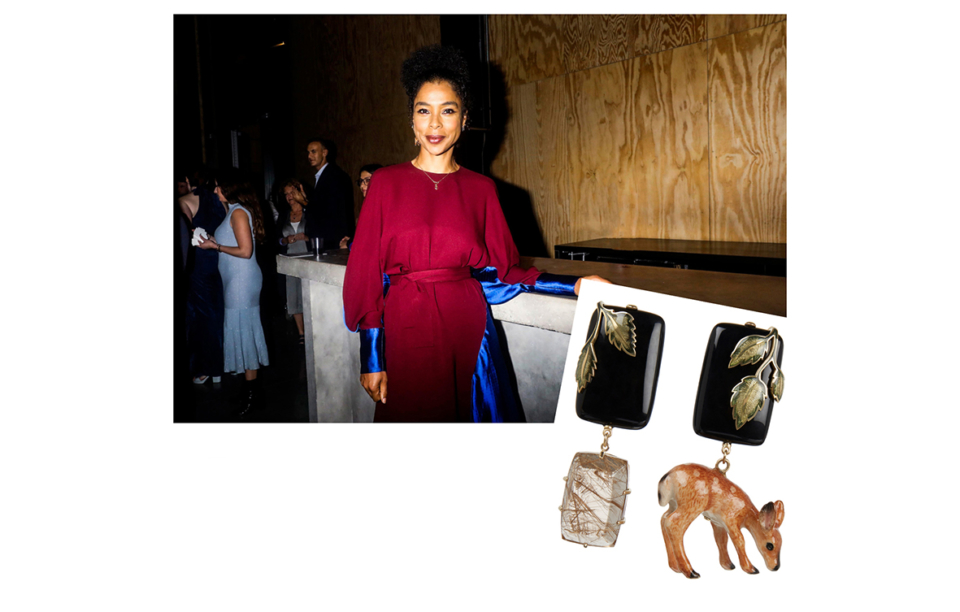