For King and Country

For King and Country draws its inspiration from the tools used to explore the seas during the Golden Age of Discovery – a period of European history marked by extensive exploration, dangerous sea-bound voyages and great adventures in the quest for colonial expansion and new, economic riches. Iconic navigational symbols of the sky, such as the northern star and the moon and its lunar cycle sit alongside forms reminiscent of the globe and its imaginary lines of latitude and longitude. The use of pearls is also important, echoing the coveted bounty plundered in the East for the West at this period of time. 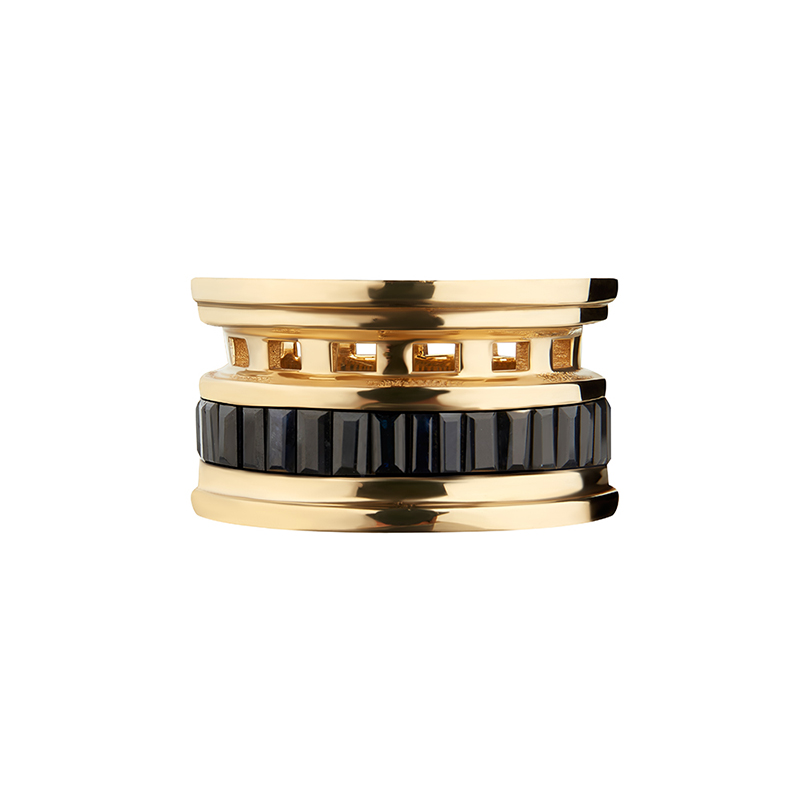 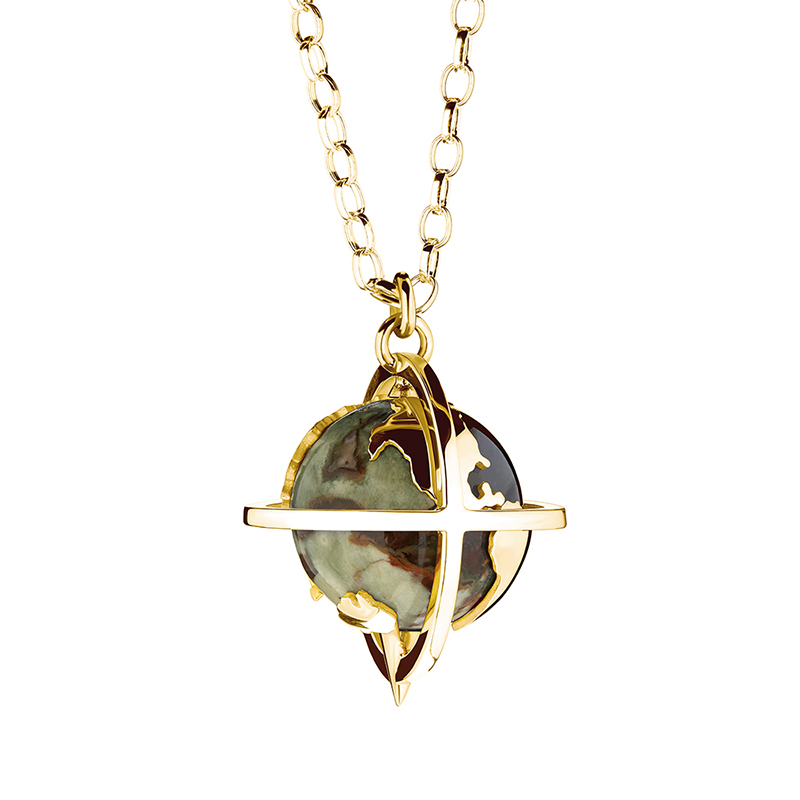 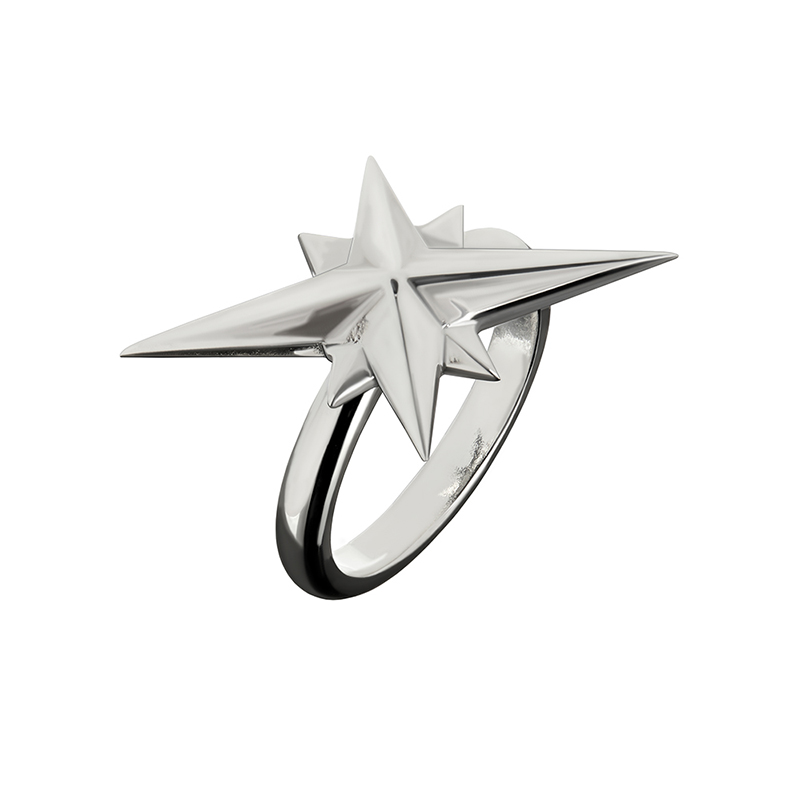 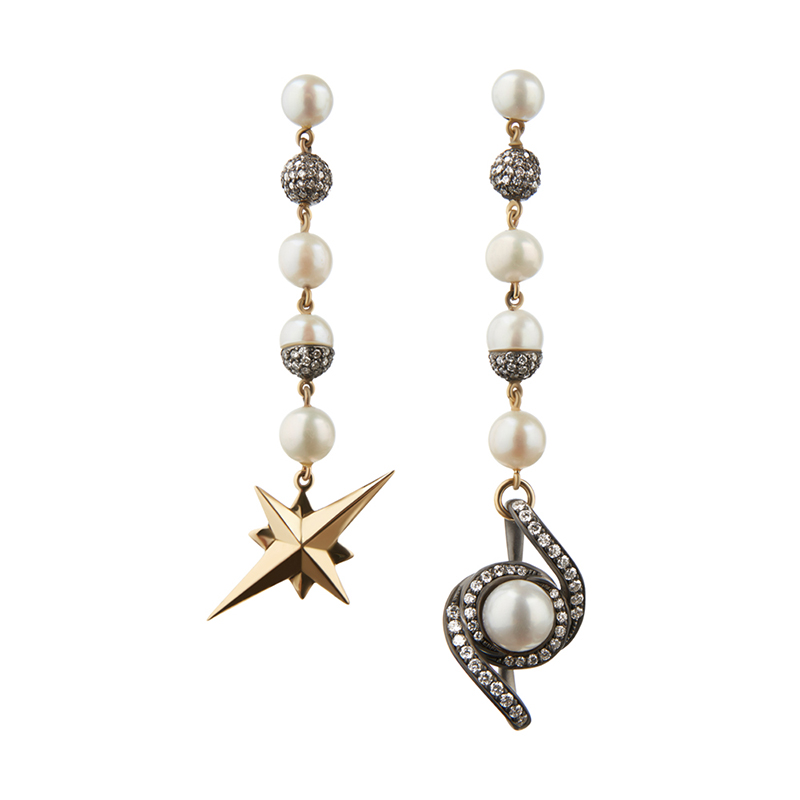 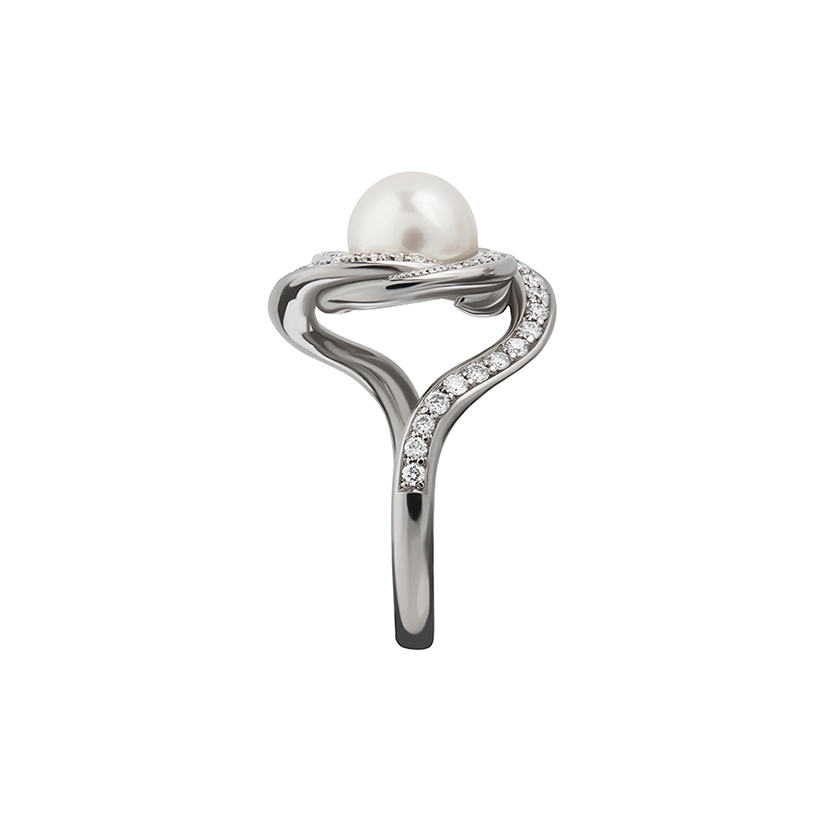 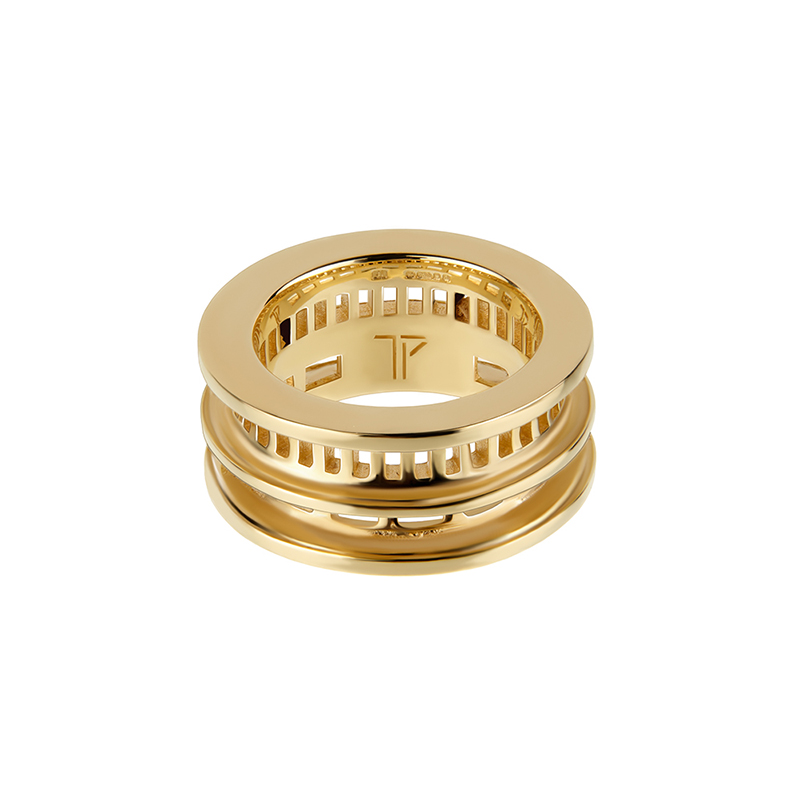 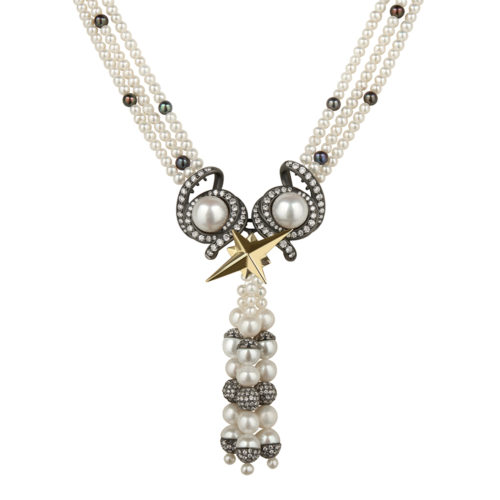 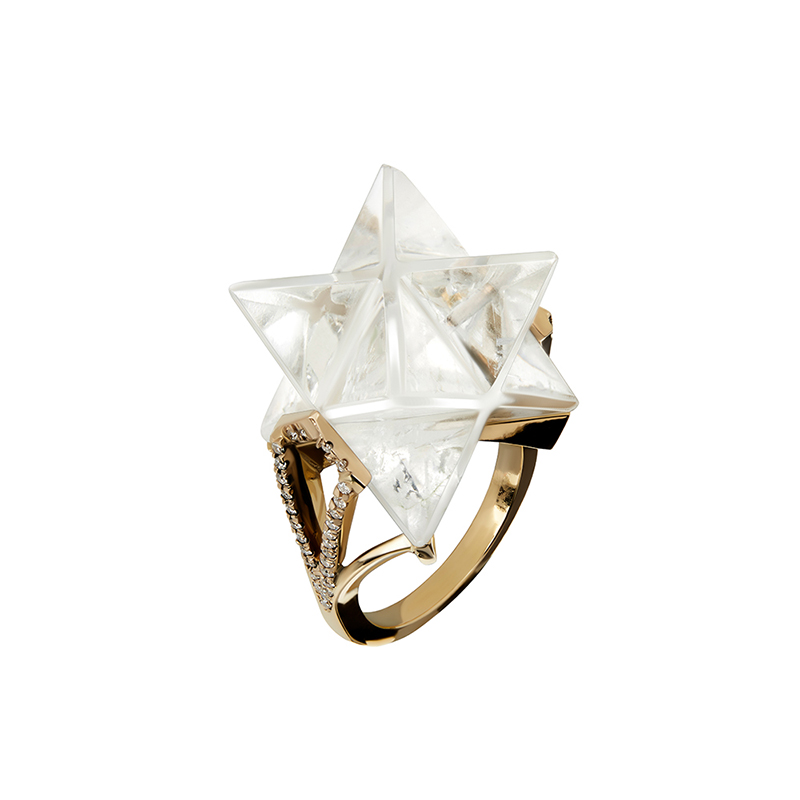 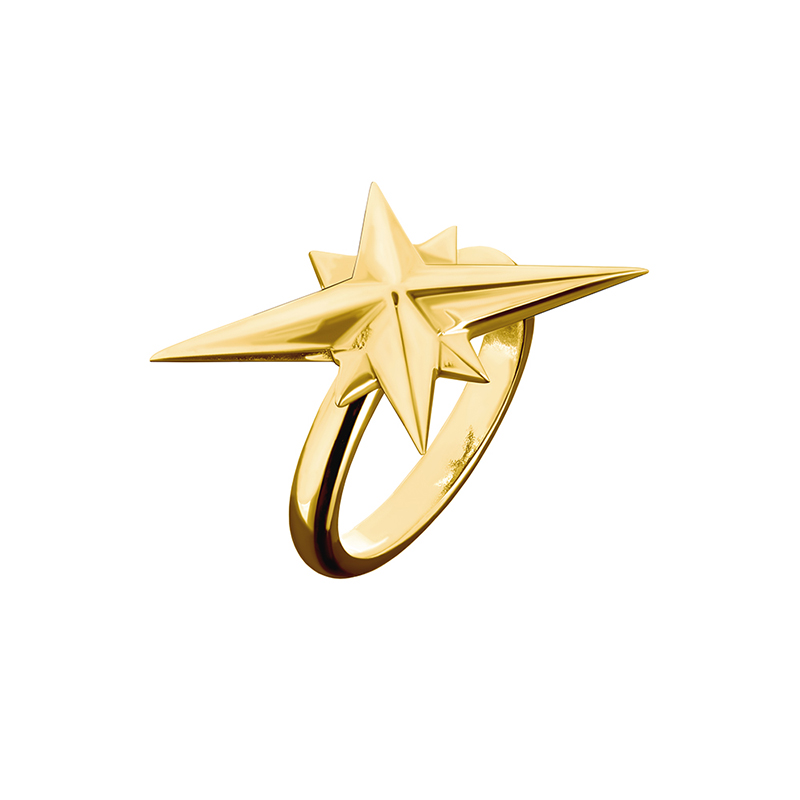 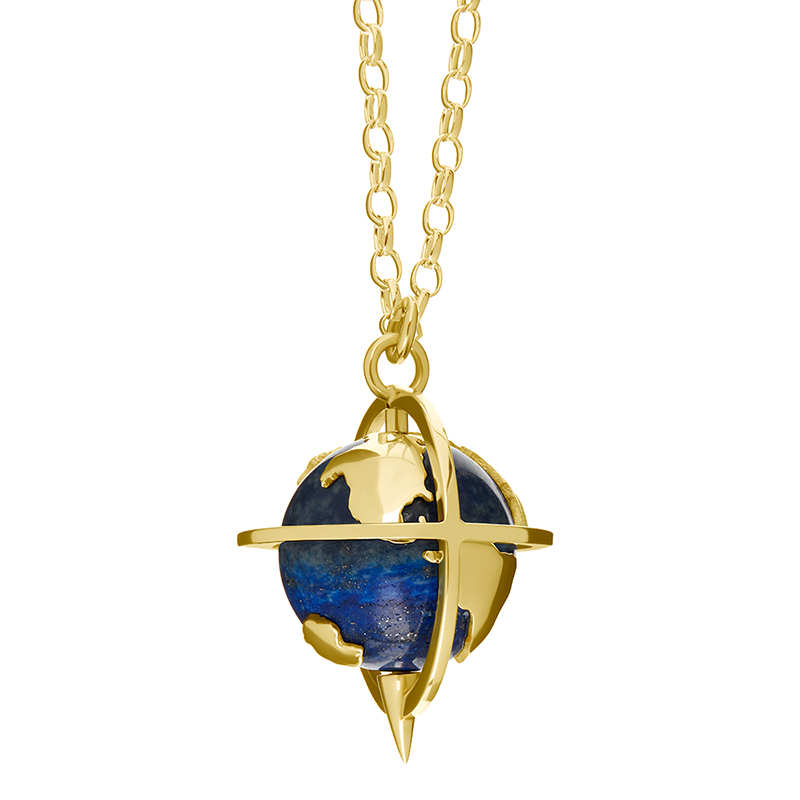 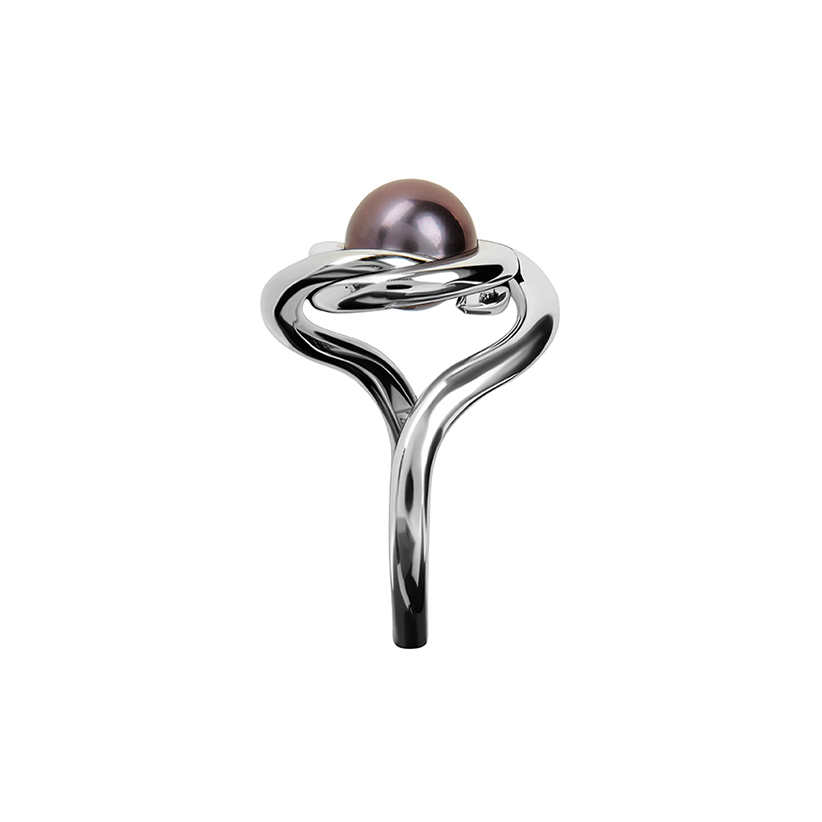